The historic Laurel Packinghouse, a nationally-designated heritage landmark, is the oldest and largest standing packinghouse in British Columbia. It was built over the winter of 1917/18 of bricks made locally from clay from Knox Mountain and was a working packinghouse until the 1970s.

Largely through the efforts of the Kelowna Museums Society, the building was saved and became Kelowna’s first designated heritage building. It is located in the heart of Kelowna’s Cultural District and is currently home to the BC Orchard Industry Museum and the BC Wine Museum & VQA Wine Shop. 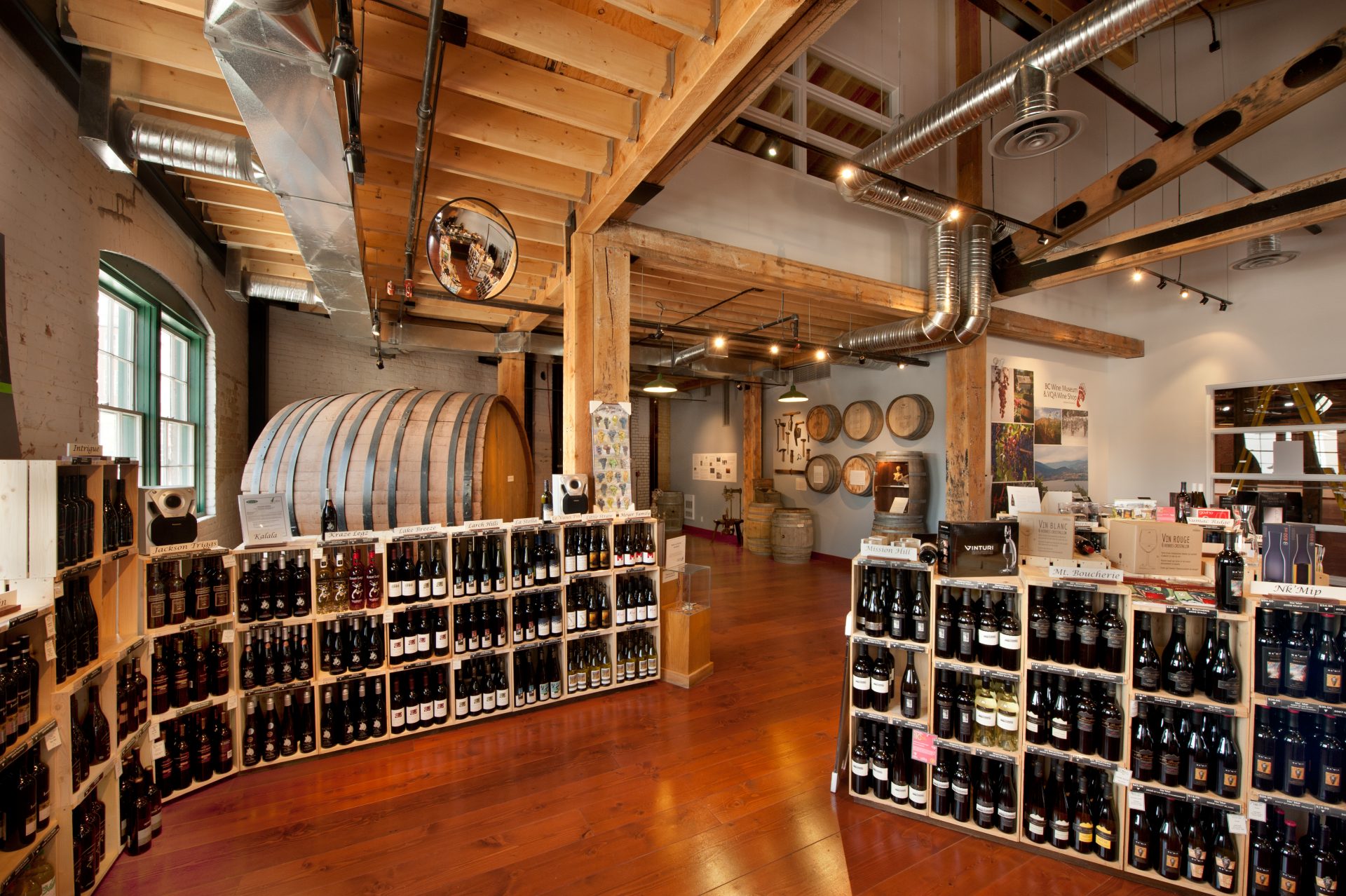 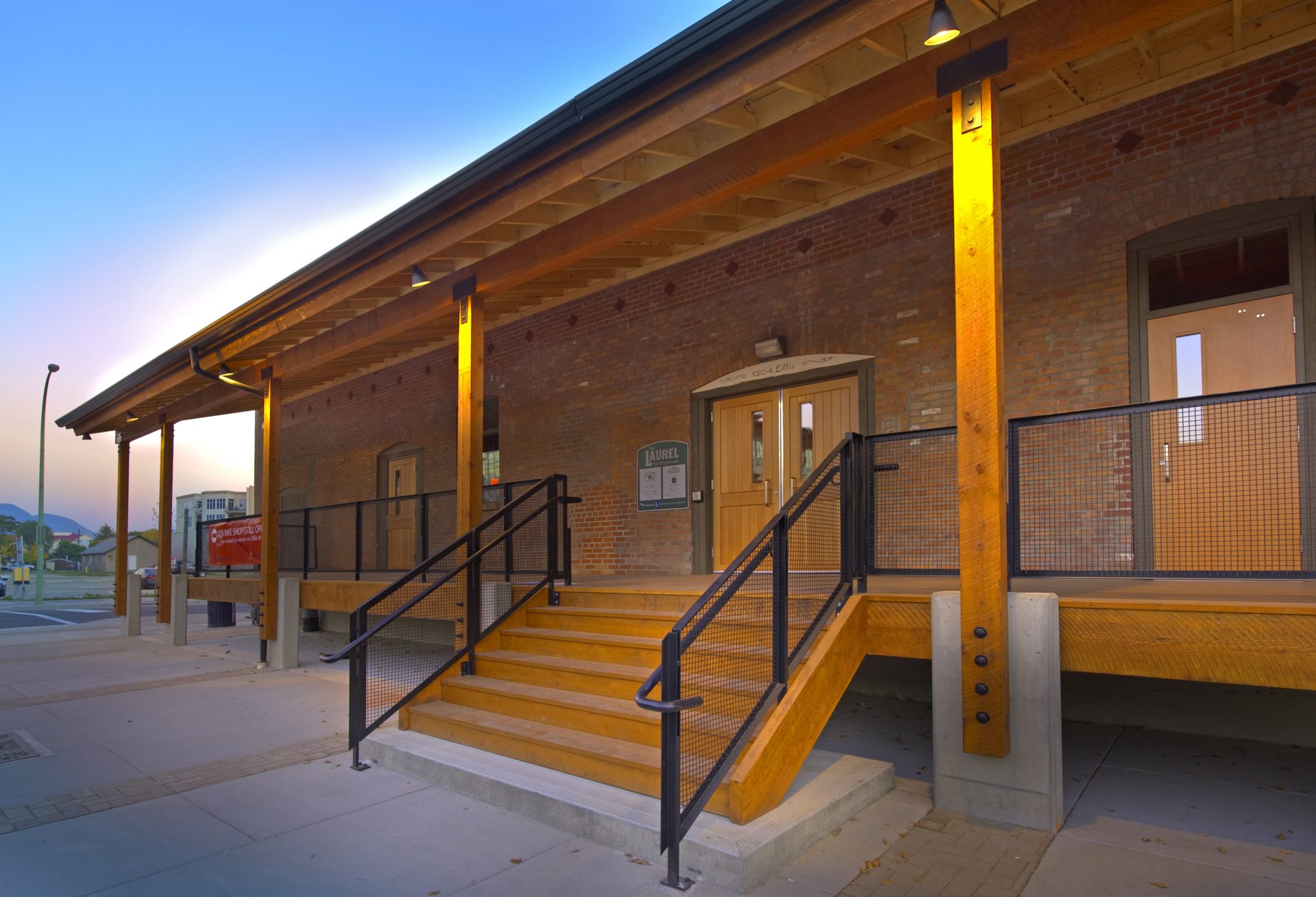 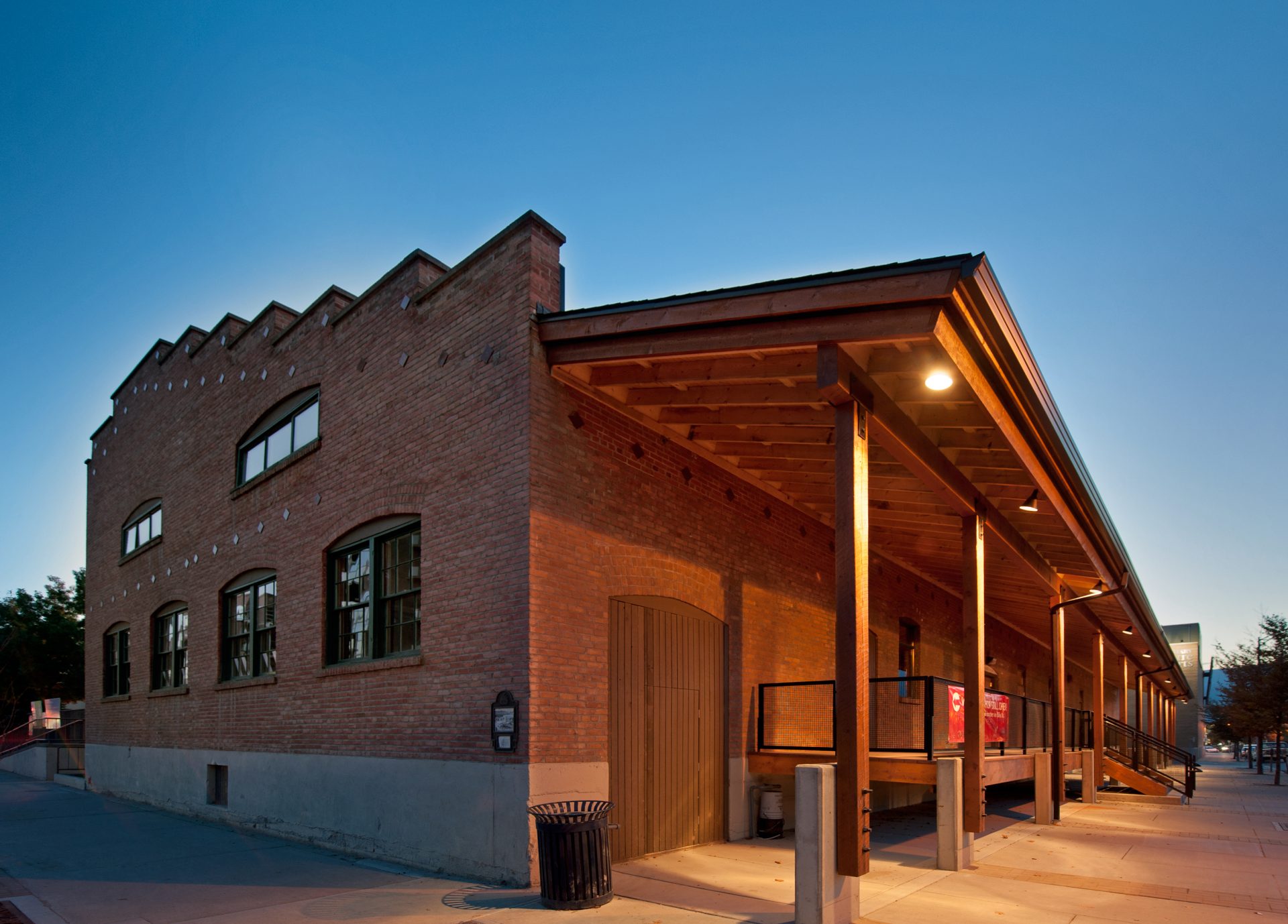 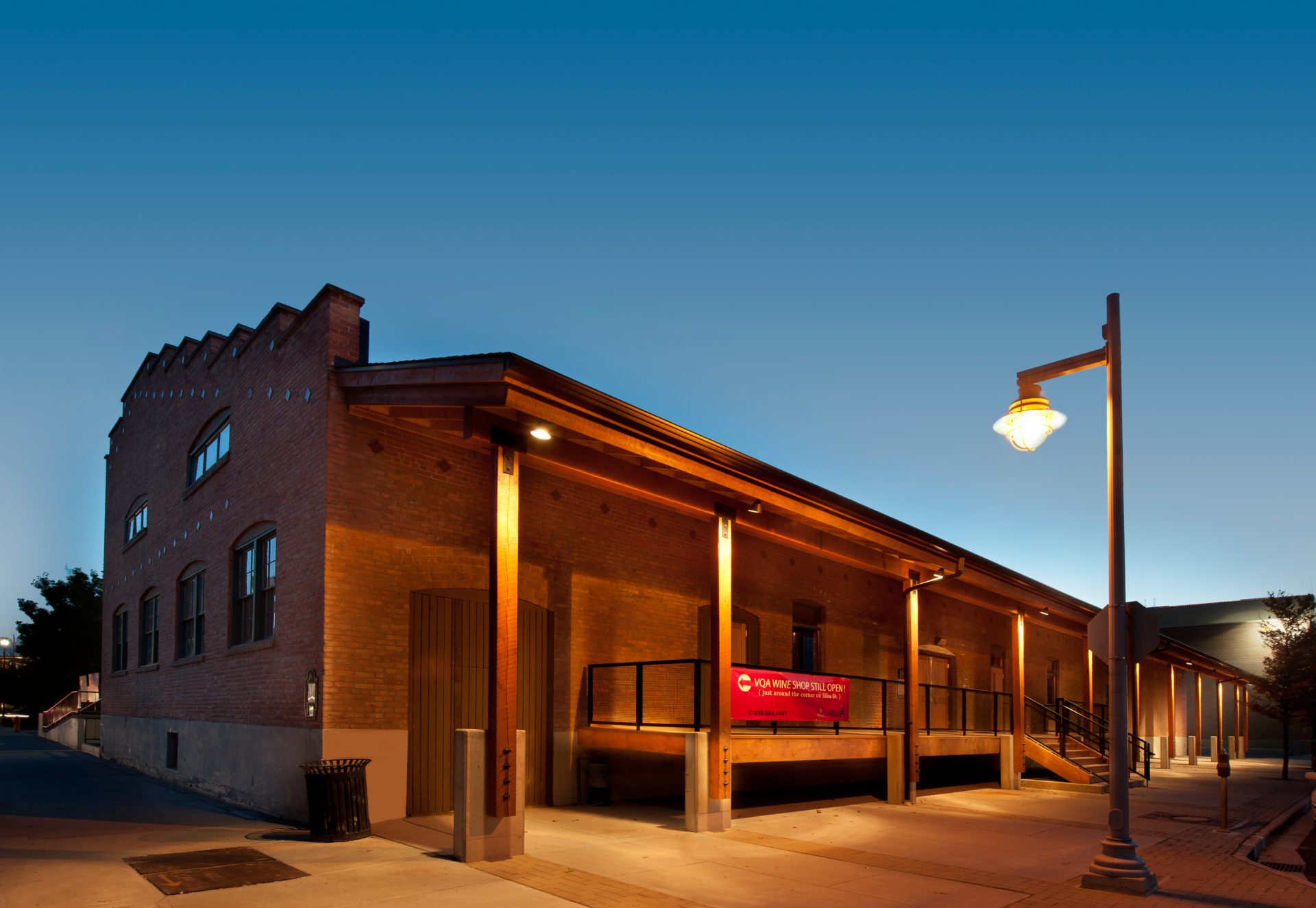 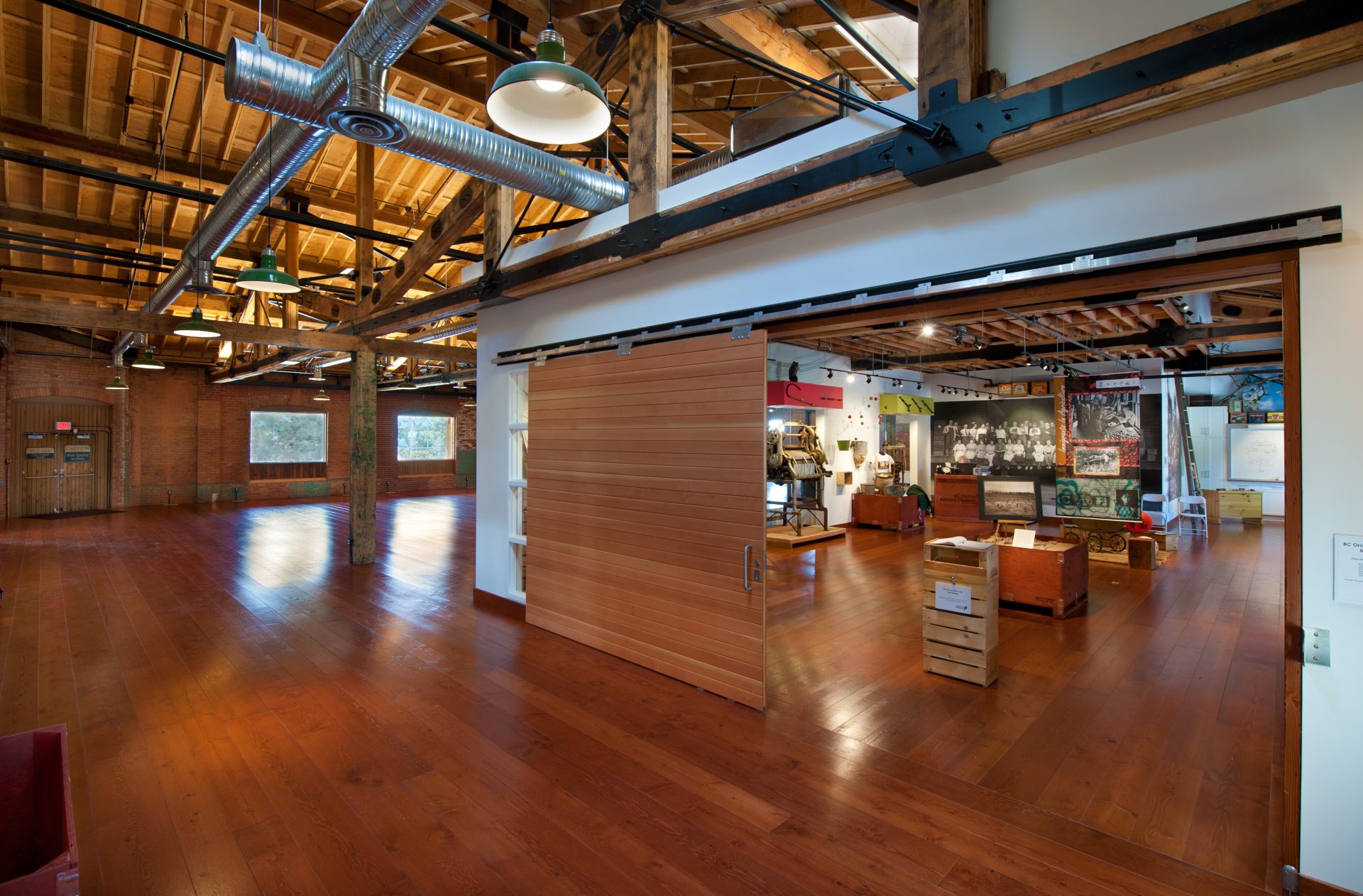 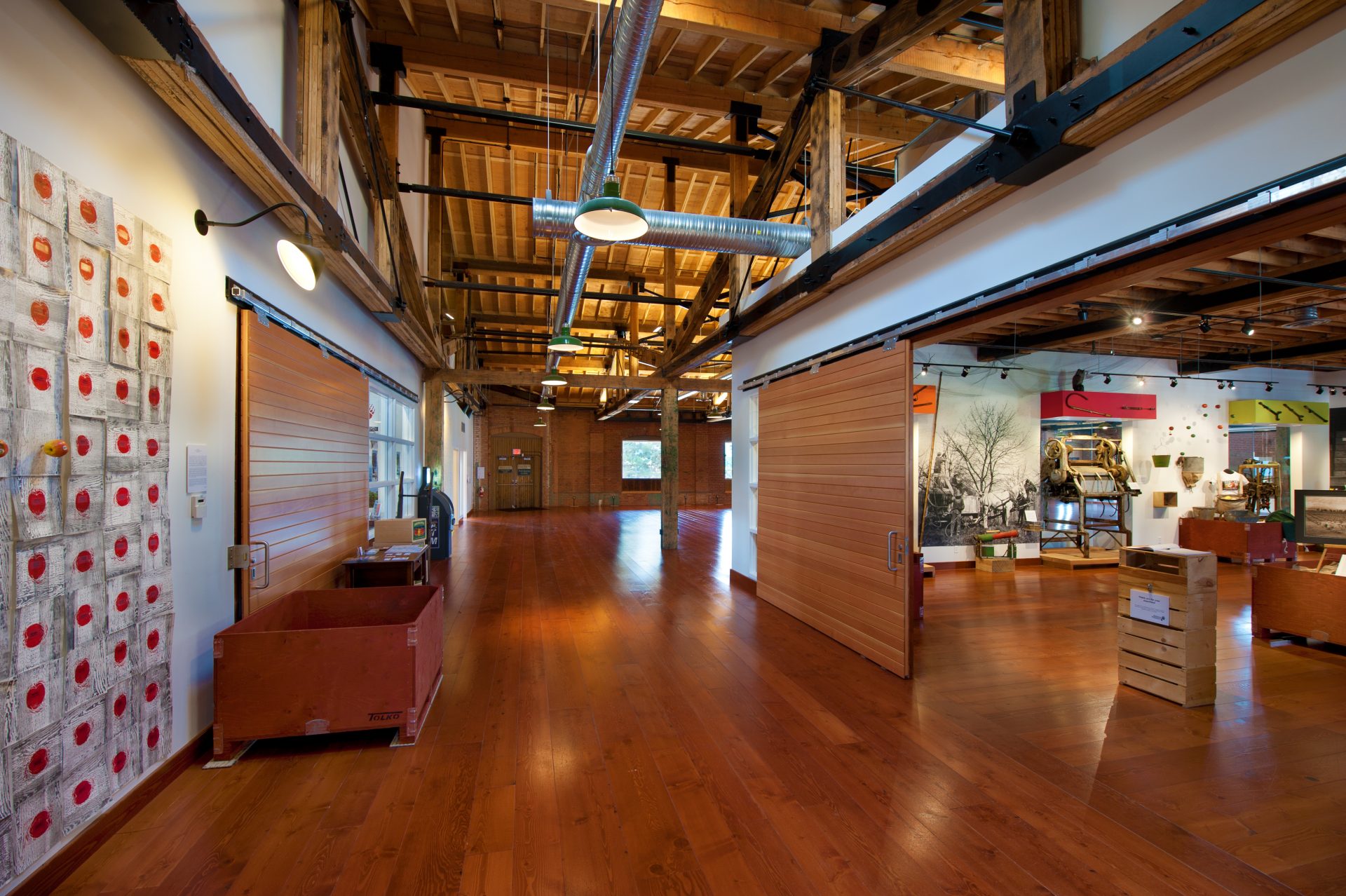 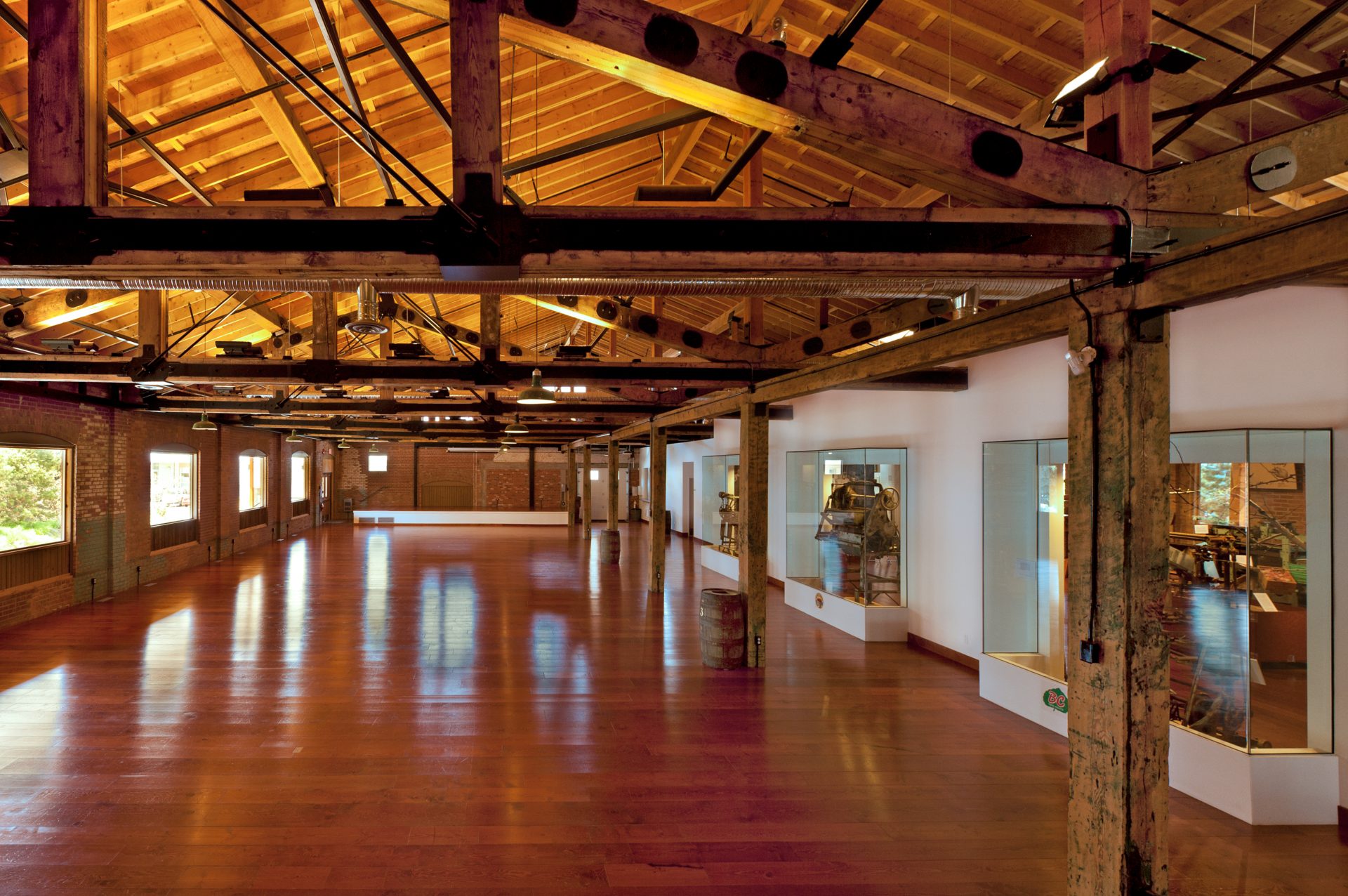 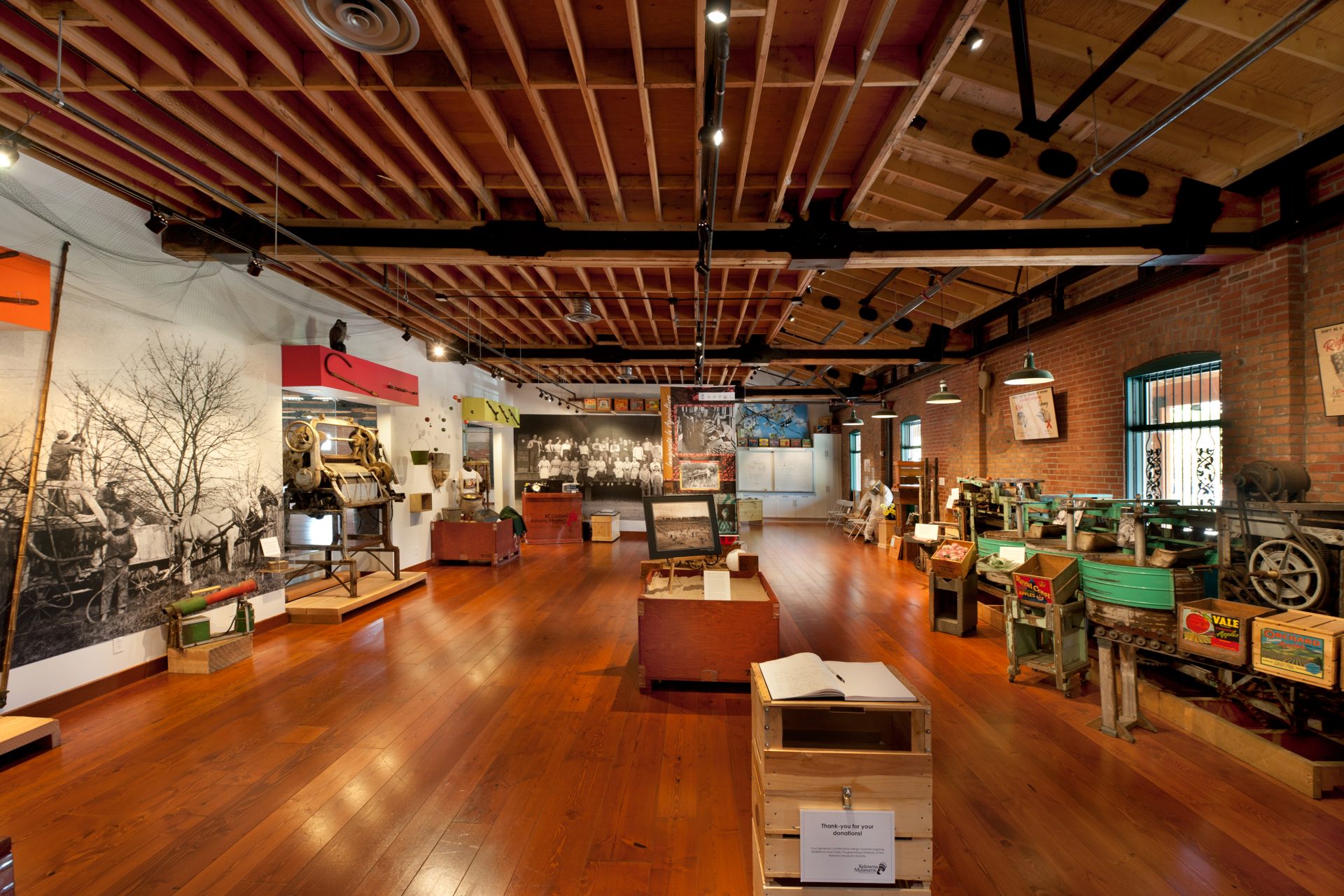 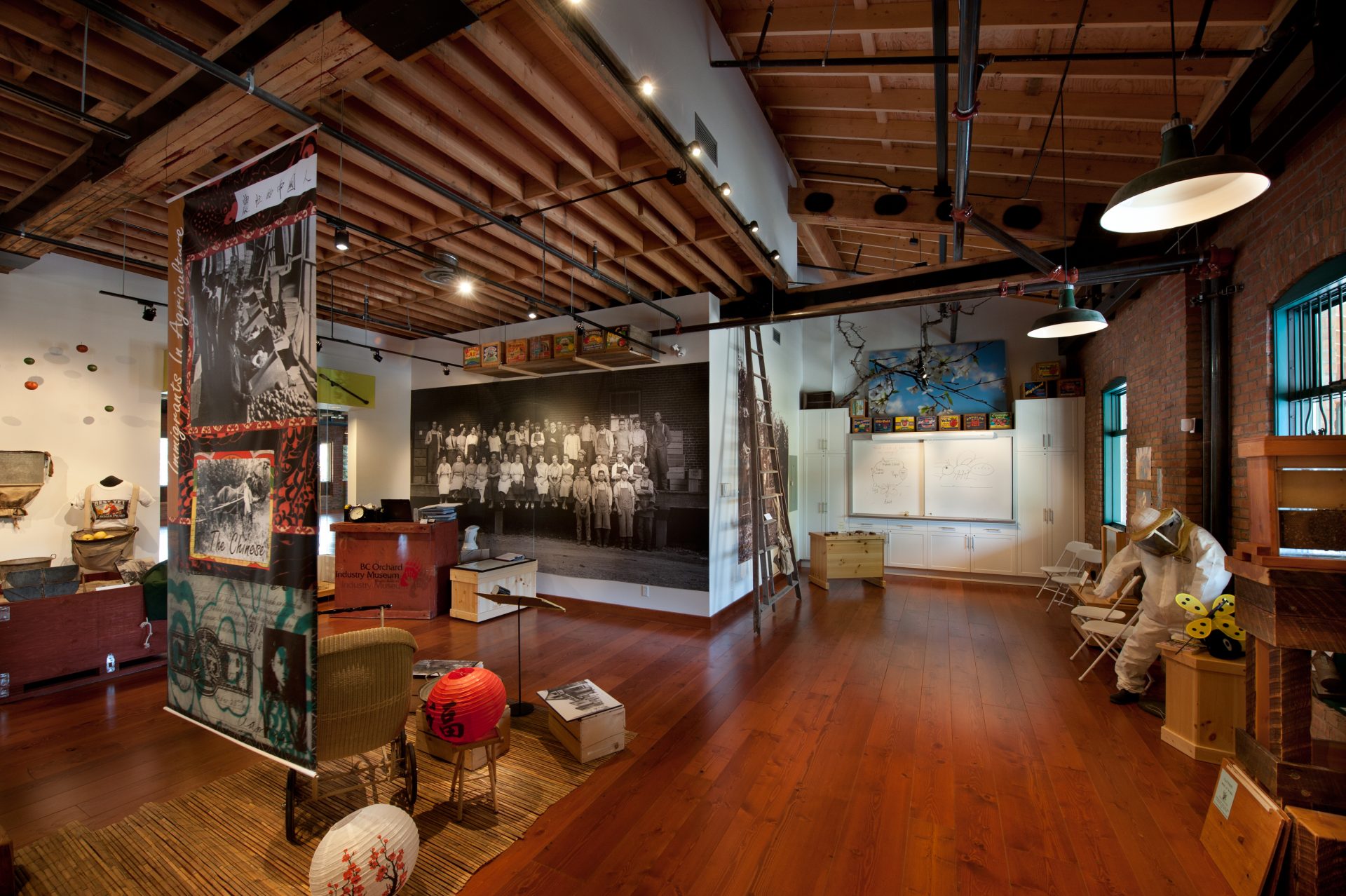 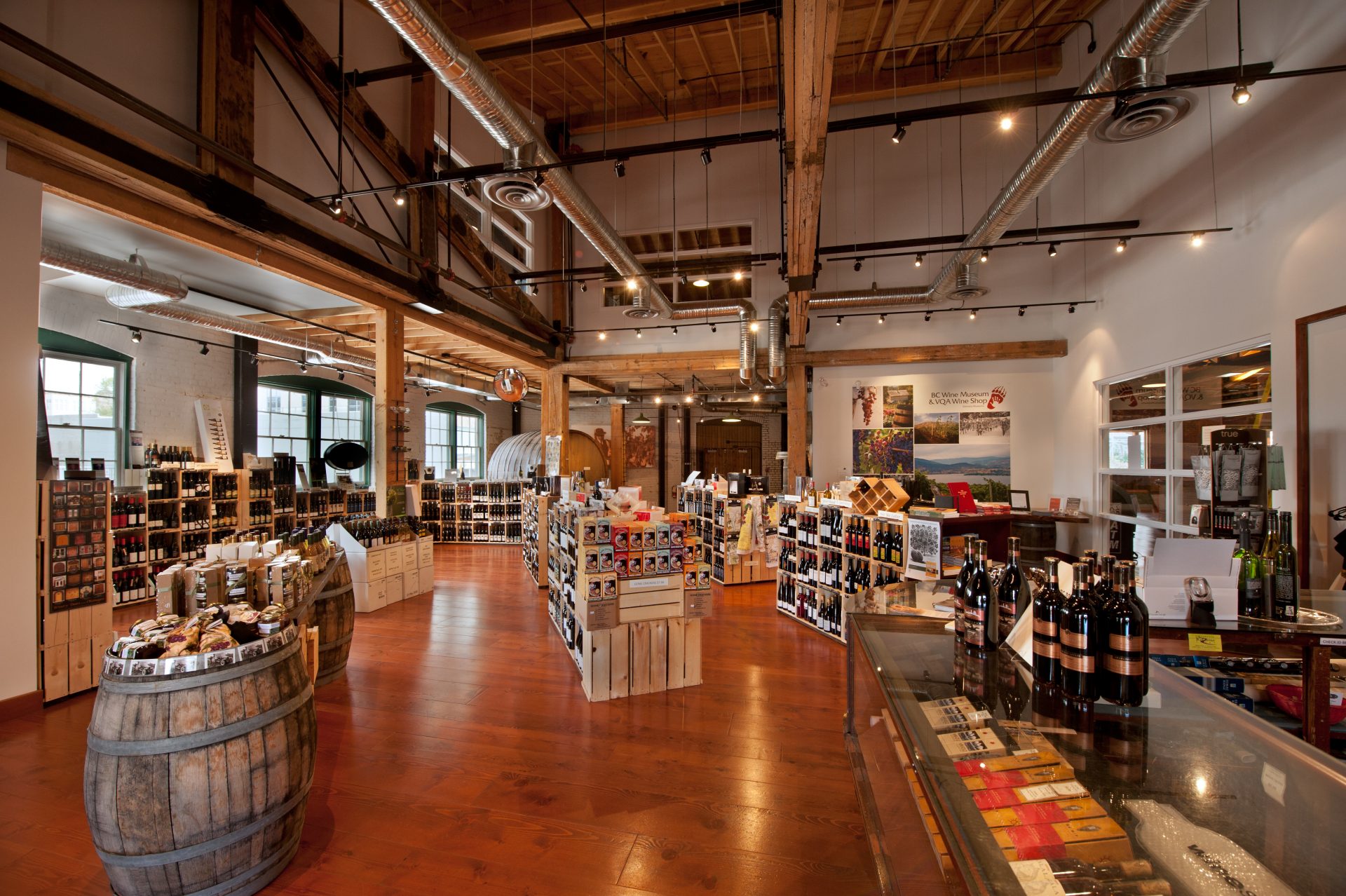 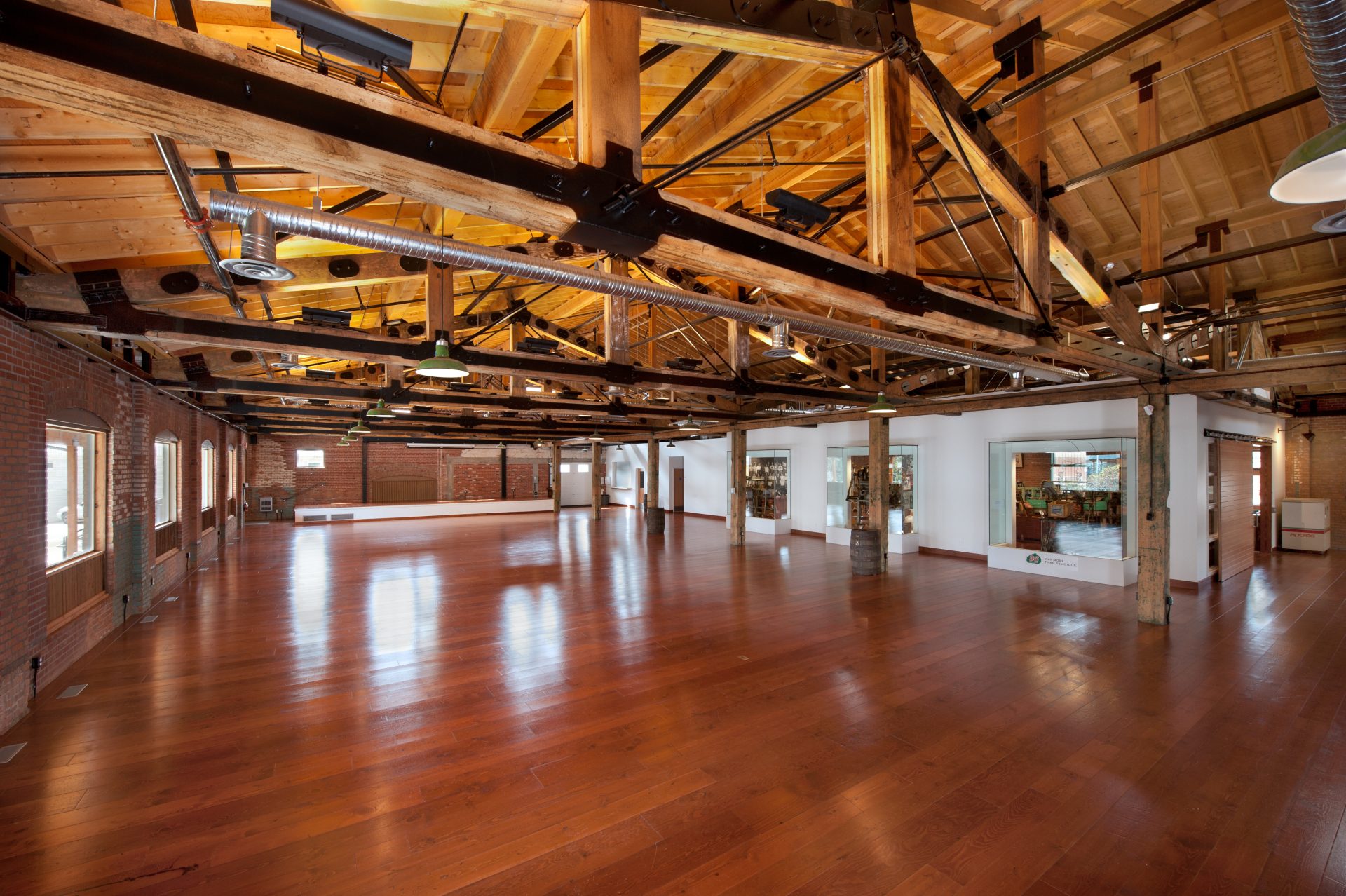 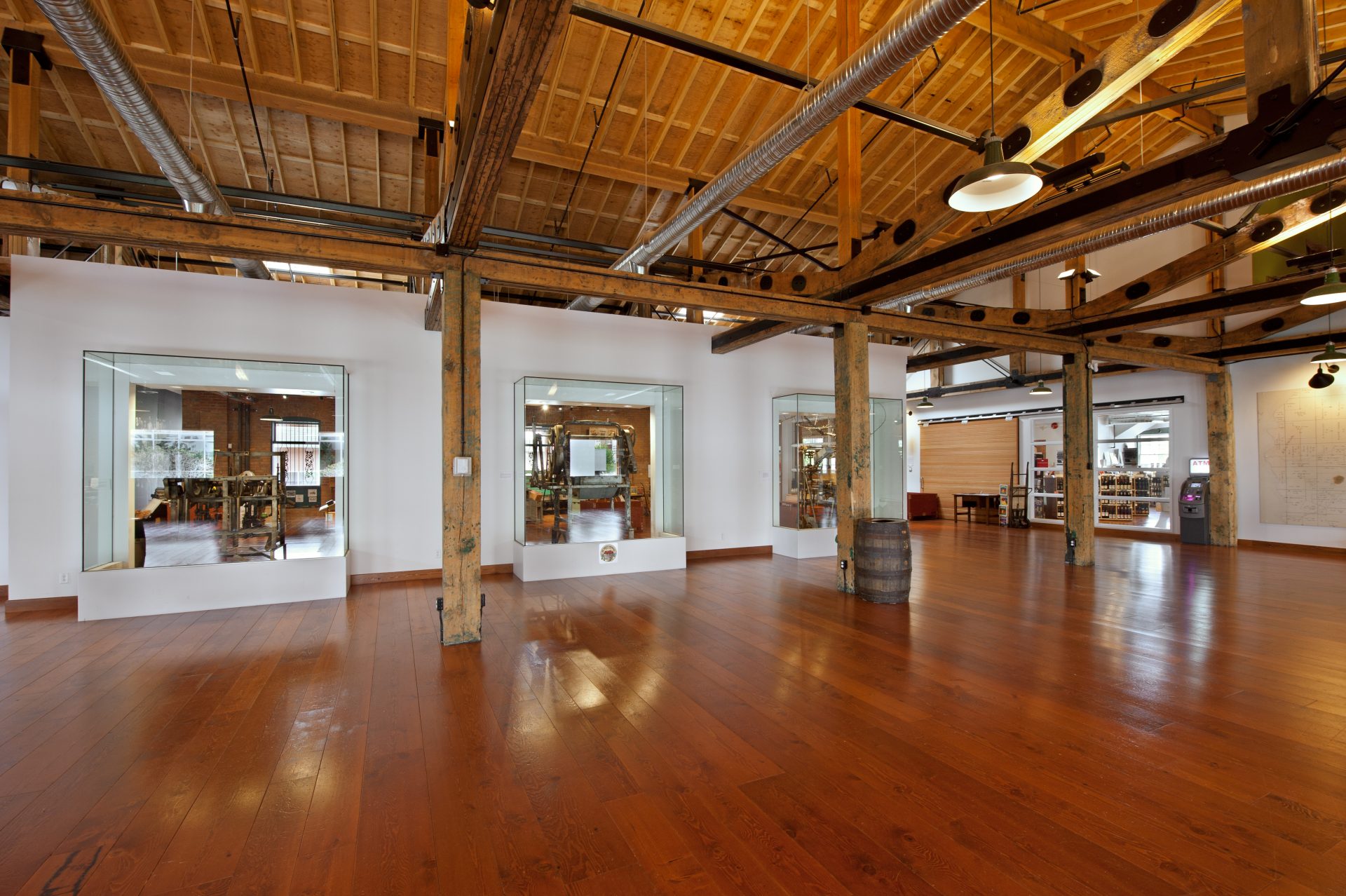 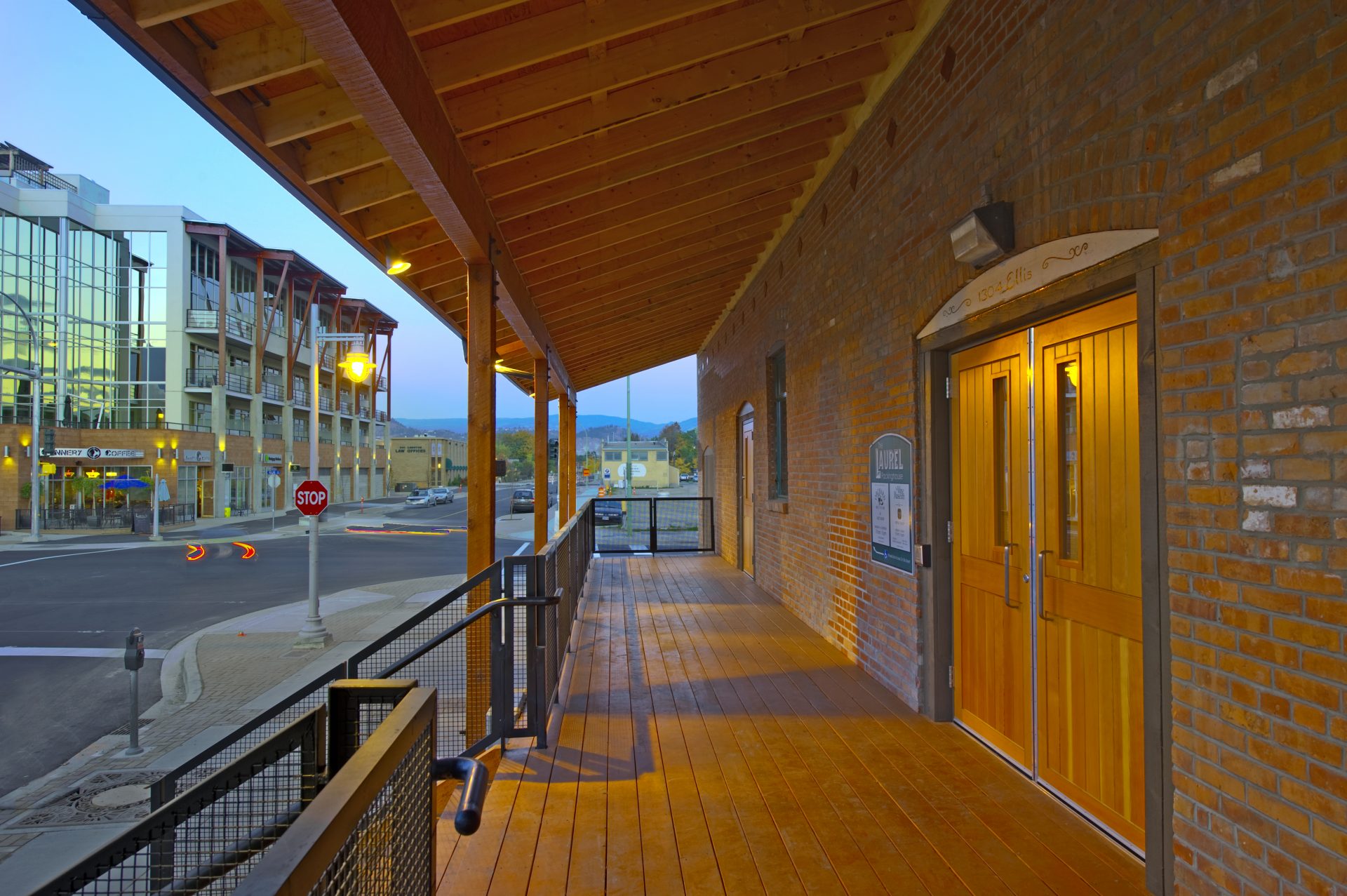